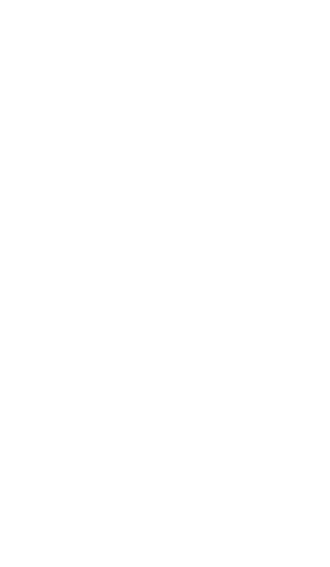 The Glauberg is a very special place
were you can submerge yourself
in a world that was created by
our Celtic ancestors 2,500 years ago.

WELCOME
To the world of the Celts
at the Glauberg

The World of the Celts in Glauberg

The Glauberg is a unique place settled by humans as early as the late Stone Age. The finds from three Celtic burials from the 5th century BC, and the statue of a Celtic „prince“ are unique and recognised throughout the World as an archaeological sensation.

Our museum opened in 2011 and is one part of the World of the Celts in Glauberg; it also includes a research centre and a large archaeological park. In the park, you will find the reconstruction of a burial mound, a mysterious system of banks and ditches, and fortifications from early Celtic times. Further monuments from other historical periods are on the Glauberg plateau.

With us, you can immerse yourself into a World that our Celtic ancestors created 2,500 years ago.

March until October: Tuesdays to Sundays 10 am to 6 pm

November until December: Tuesdays to Sundays 10 am to 5 pm